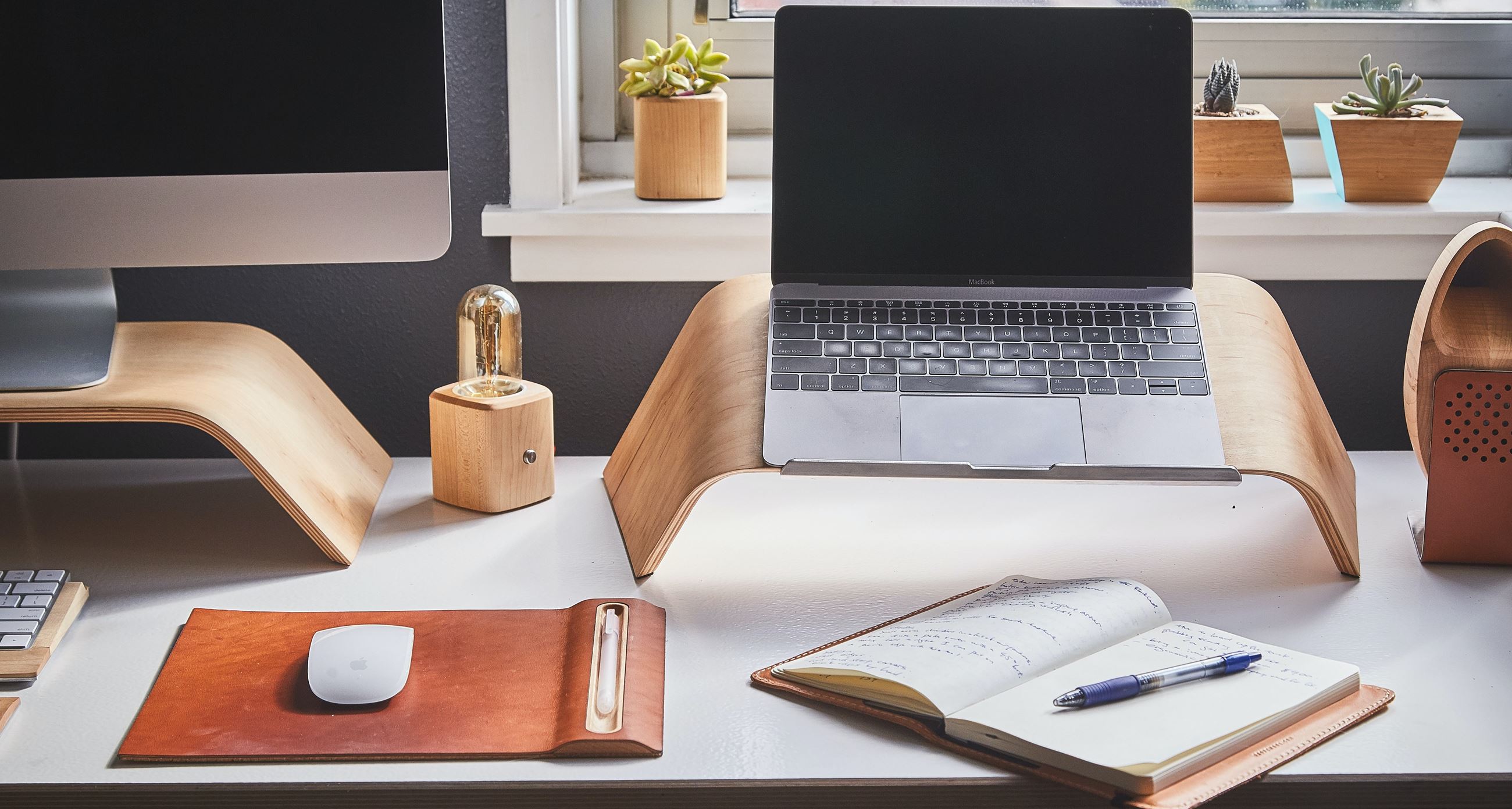 In February 2022, the Board of Commissioners approved a contract with a third party contractor, DCS Technology, to develop a parcel-level, GIS-based map of broadband availability and infrastructure within Van Buren County. DCS Technology has previously developed similar maps for Washtenaw and Leelanau counties through a "boots on the ground" survey. DCS Technology began its survey efforts in early April 2022; surveyors worked in the field through June, and the final report on survey findings was delivered to the Board of Commissioners at the July 26, 2022 Committee of the Whole meeting. The report can be found linked above.

The findings of the broadband study are currently being disseminated to and reviewed by municipal leaders. A meeting of municipal leaders and internet service providers will be convened to begin discussing how best to manage the pursuit and allocation of grant funds to support broadband expansion.

In March of 2021, the American Rescue Plan Act (ARPA) allocated roughly $14.6 million to Van Buren County. One of the primary allowable uses for these funds is supporting the expansion of affordable broadband access. In the months following the passage of ARPA, the Van Buren County Internet Task Force began to meet regularly to discuss available funding and a path forward.

Van Buren County desires to make the most informed decisions about how to allocate ARPA funds in support of rural broadband expansion; therefore, it is essential to have accurate, detailed maps of broadband infrastructure and availability so that funding can be appropriately and effectively allocated within the community. 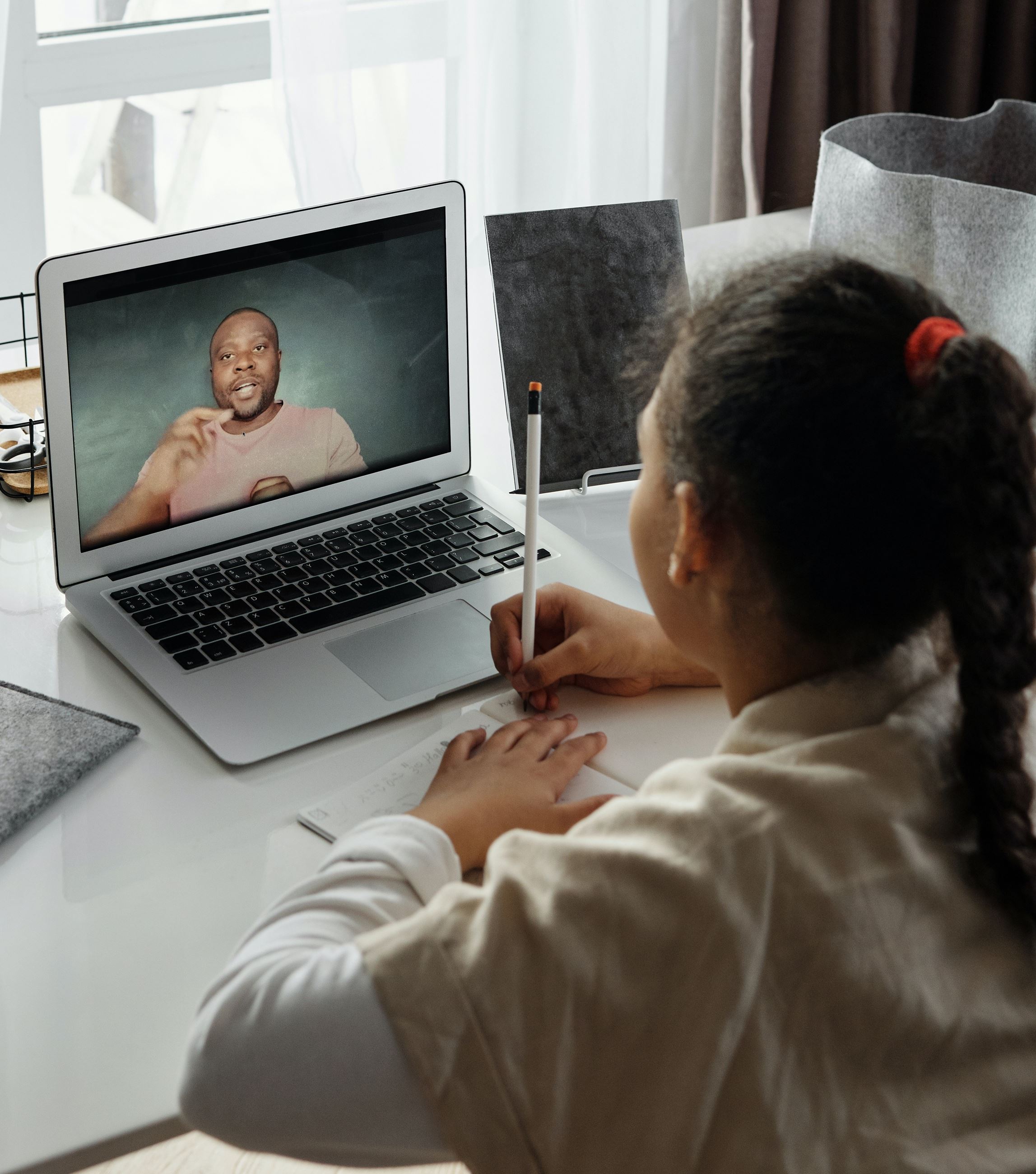 Broadband Expansion in The News